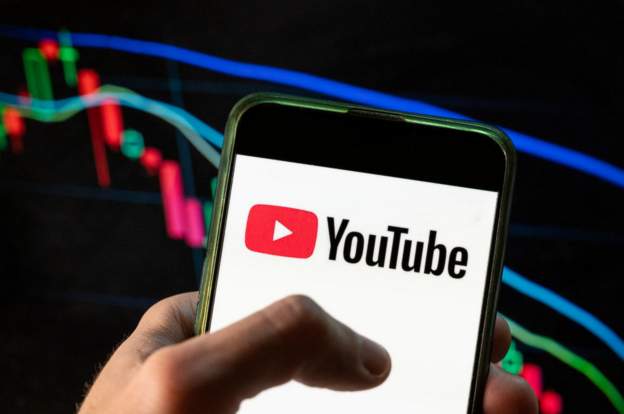 The popular, self-exiled Egyptian YouTuber Abdullah al-Sherif has said that the authorities in Egypt have arrested his father.

"My father, Mohammed al-Sherif, 74, has been arrested. Now, you [the authorities] have three of my kin: My father and my brothers. I have nothing to lose," the dissident YouTuber tweeted to his 1.9 million followers on Monday.

Mr Sherif said in another tweet on Tuesday that he steered clear of the calls for protests against Egyptian President Abdul Fattah al-Sisi on 11 November, but the arrest of his father has pushed him to be involved.

"Although I did not tweet on the hashtag 'go out on 11/11 to liberate your country', but when one clicks on it the Twitter algorithms will direct you to my account, as if they [the algorithms] tell you: No more implicit [talk], boy; it is time for explicit [talk]," Sherif tweeted in a sarcastic tone.

He occasionally reveals on his weekly show what he alleges are leaked recordings of Egyptian officials, which he claims were procured and sent to him from people inside the country.

These recordings have been repeatedly discredited by pro-government Egyptian pundits, who have also attempted to discredit Mr Sherif and the motives behind his programme.

He has recently published videos which he says were sent to him by Egyptians who vow to participate in anti-government protests called for by self-exiled Egyptian opposition to be staged on Friday.
Top
Post Reply
1 post • Page 1 of 1